Encinitas is a Spanish name meaning "little oaks". It is a coastal beach city in San Diego County, California. Located within Southern California, it is approximately 25 miles (40 km) north of San Diego in North County and about 95 miles (153 km) south of Los Angeles.

Encinitas can be divided into five areas:

New Encinitas: a newer region which features a golf course, many shopping centers, and is composed of larger tract homes. 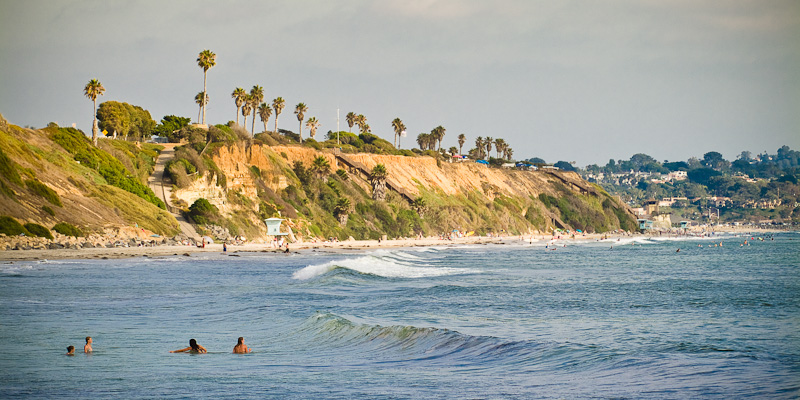